Tempia earned a Bachelor of Arts, with High Distinction in Political Science, from the University of Illinois at Urbana-Champaign and a Juris Doctorate from the University of Illinois College of Law. While pursuing her undergraduate studies, she received several honors, including the President’s Award and Dean S. Dorman Award from the University of Illinois and an academic scholarship from the AKA-LADE Foundation. During law school, Tempia distinguished herself as an advocate for public interest law, garnering an award for the Best Oral Argument in the College’s Civil Rights Moot Court competition. She also received grants from the Public Interest Law Foundation and the Public Interest Law Initiative to fund research and service projects with not-for-profit organizations in Chicago and New York.

Tempia concentrates her practice in the areas of business and corporate law and not-for-profit law advising businesses, churches and other not-for-profit organizations on a variety of matters, including, but not limited to, entity selection and formation, mergers and acquisitions, contracts, employment issues, tax-exempt status, board governance and donor relations. She coordinates corporate governance for numerous businesses and not-for-profit organizations. Tempia also assists minority and women-owned business enterprises with obtaining certification from state and local government agencies. She is licensed to practice law in Illinois and the U.S. District Court, Northern District of Illinois.

A musician with a heart for music ministry, Tempia plays piano, flute and brass handbells, conducted a three-octave handbell choir for more than a decade, and previously served as Assistant Dean of Seminars for the Black Sacred Music Symposium held biennially at the University of Illinois at Urbana-Champaign. 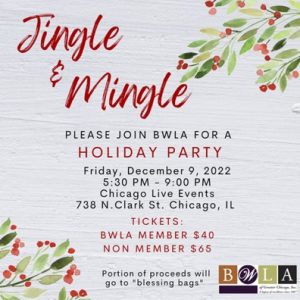 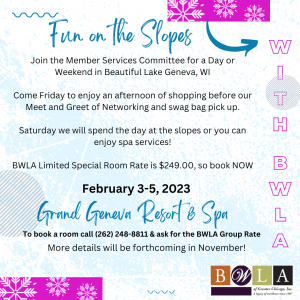